Does your home have the right fire Extinguisher 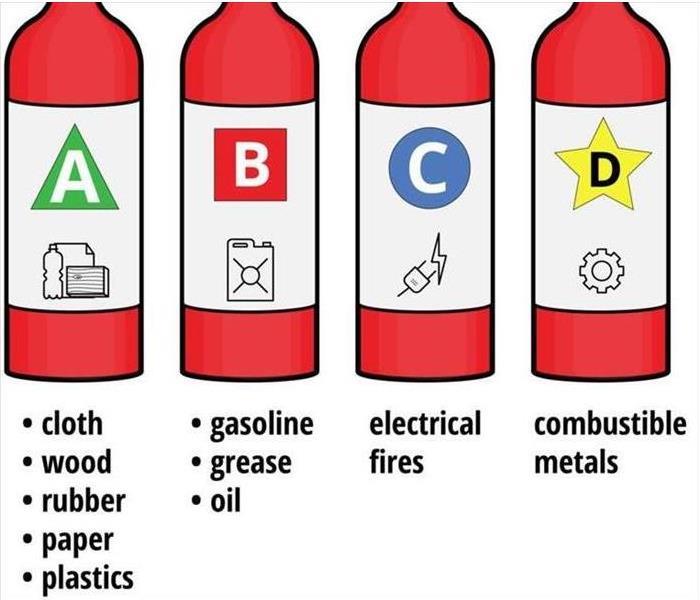 Home fire safety should start with a working smoke detector and a fire safety plan. If you already have those in your home, though, you may consider a fire extinguisher as the next step in fire preparedness.

A fire extinguisher works to put out a small fire by removing one of the three components of the fire triangle: heat, oxygen, and fuel. The most common fire extinguisher removes oxygen from a fire by smothering it in a dry chemical foam. In a way, it’s a high-powered version of pouring baking soda on a grease fire, which makes it particularly relevant in the kitchen.

But if you’re going to invest in a fire extinguisher to help protect your home and family—which luckily isn’t a huge investment, with most home units coming in between $10 and $40—you don’t want a one-hit wonder. The National Fire Protection Association recommends a multipurpose extinguisher, which works to suppress fires from ‘ordinary combustibles,’ grease fires, and electrical fires. On the market, this translates to a fire extinguisher that is ABC rated, such as a unit with a 3A:40-B:C rating, or the slightly smaller 2A:10-B:C rating. Units with these ratings can be found at almost any home improvement store.

Once again, having a working smoke detector in each room of your home should be your priority in home fire preparedness. Two-thirds of home fire deaths occur in homes without working smoke alarms. The U.S. Fire Administration recommends checking the batteries in your smoke detector once a month, changing them at least once a year, and replacing the unit altogether once it is 10 years old. Once you’re confident with this routine, you can consider adding a fire extinguisher to your home arsenal!